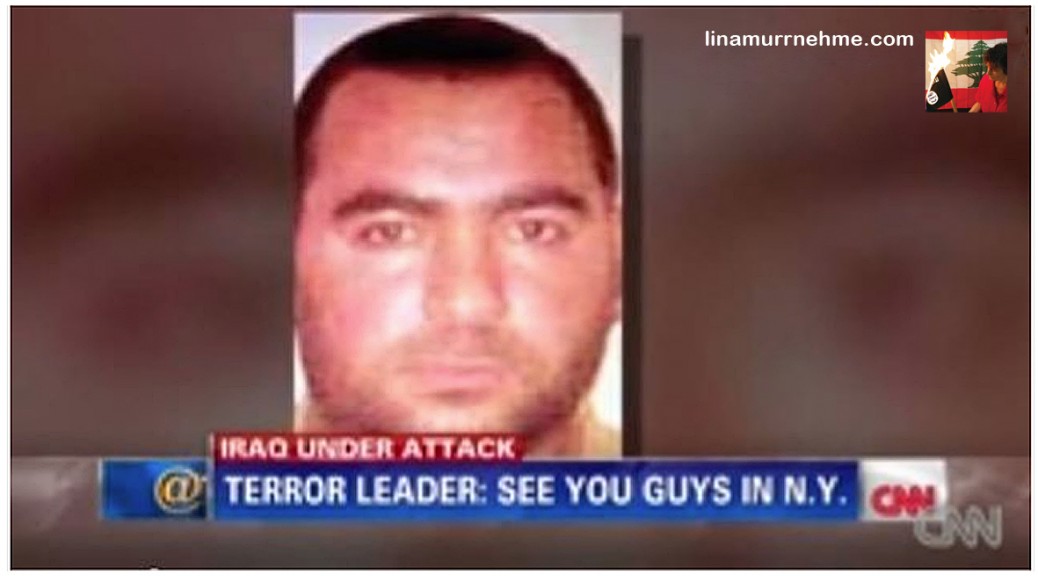 Bilad el-Sham is the name that was (and still is) given by the Arabs to the countries we call Lebanon, Syria, Palestine, Israel, Jordan. The United States is part of its plan of conquest. That’s what  Baghdadi meant when he told the US soldiers: “See you in New York, guys!”

To attract attention on his intention to take New York, I published the following post on Facebook a few days after Baghdadi proclaimed himself a caliph.

Under the post I placed this picture below, a photo from a CNN report that related the last words of Baghdadi to the Americans who had kept him prisoner in Iraq. A long time before the creation of Daesh, Baghdadi was already dreaming of becoming a caliph, and of capturing New York…

Une réflexion sur « ISIS, ISIL, DAESH : what country is that? »